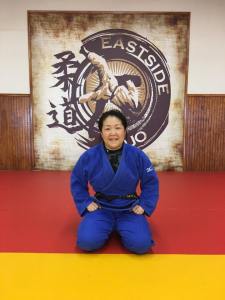 We had the pleasure of interviewing judo black belt Gigi Davis. She is USA JUDO certified judo coach in Texas, Registered Nurse, and Japanese-English medical interpreter. According to Gigi she wasn’t athletic, hated exercising and had no interest in judo initially. She started training in high-school and joined the school team just to hang out with her good friend. She ended up becoming a judo black belt, a competitor and an instructor! Gigi lived for over a decade in the United States but two years ago moved back to her homeland, Japan. We wanted to learn more about her international family, training, and life in two very different countries.

How did you find your way to the United States and why did you move back to Japan after so many years here?

I had been dreaming of working abroad since I was a high school student but had no chance to make it happen until I was in my 30s. In 2004, a huge tsunami devastated Indonesia and I had the opportunity to join DMAT to go to Banda Ache, Indonesia as a tsunami task force. I was quite confident to complete the mission because I had been learning English in a tutor school and thought I would have no problems there.

However, I was totally shocked because I could not understand international medical teams conversation in the medical team meetings. I realized my English skill was not good enough to complete tasks and work globally. After I completed the DMAT mission, I decided to go to the United States to improve my English. I set my final goal in the U.S. to obtain my RN license. In fall 2005, I went to the States as an international student and started learning English and strategies to pass NCLEX test.

The reason we moved back to Japan is for our children. They have two heritages, Japan and American. They have right to keep both cultures and receive education in Japanese and English. My son and daughter attended Japanese school in Dallas every Saturday but it is quite hard to maintain basic Japanese. Besides, both my husband and I are Registered Nurses and saw the dark side of the U.S. My husband is a psychiatric nurse and he took care of so many people suffering from drug abuse, domestic violence, and severe depression. I was a RN working in the recovery room and I saw a lot of gun violence victims. Well, we have some of the same issues in Japan except for gun shootings. In addition, my hometown is in the countryside and have plentiful nature. Children can walk by themselves, have more freedom, and there is less crime. Therefore, we thought raising our children in my hometown would be much less stressful. 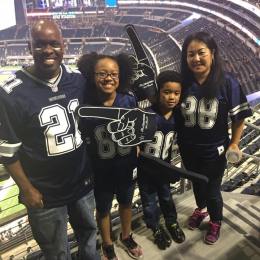 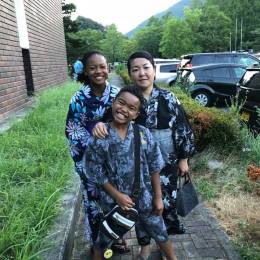 Why did you decide to train jiu-jitsu in addition to judo?

Since I started coaching judo in the United States, I realized that more than half of children lost their match by newaza (groundwork when both competitors are on the ground after a throw or attempted throw). I understood the reason. Children cannot throw a perfect Ippon most of the time because of their immaturity of throwing techniques and the match is decided on the ground. If a child does not know ground technique well enough, they instantly lose the match. This is why I started BJJ with my kids. Today so many judo athletes have both judo and BJJ black belt. If we would like to go to a world level championship tournament, we better learn BJJ and judo.

Your whole family trains judo. Is it hard or easy when everyone has the same hobby?

It is fun to practice judo and BJJ with all the family members. Nothing is hard except coaching. Coaching my own children is challenging because I see my children as athletes on tatami but they see me as “mother” all the time. I mean they would like to think I am their mother no matter where they are. Therefore, I sometimes do not coach my kids on tatami and ask someone else to do it.

How much does it cost in average to take judo classes and jiu-jitsu classes in Japan?

It is extremely cheap to take judo lessons in Japan. Our team charges children only $19 per month per child. This is average cost to learn judo. Jiu-jitsu is a bit higher. I have been paying $40 per month for myself and my kids train for free. It looks great financially but we face several problems. All coaches are volunteers and they do not receive any pay or reward from their team. On top of that almost every week they have to work as a volunteer at tournaments. The coaches have too many responsibilities for their judo team and receive no compensation.

What do you think is harder, jiu-jitsu or judo training?

I love both judo and BJJ. I don’t feel neither is hard. Jiu-jitsu is more difficult than judo for me at this time because I am a white belt in BJJ instead of a black belt in judo. 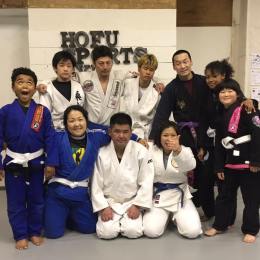 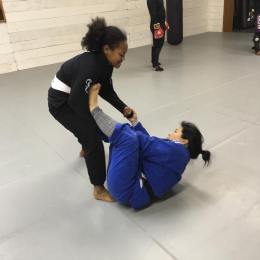 What is the biggest difference between Japan and the United States in general?

I love Japan because most people are really polite, honest, and kind. Safe environment allows us to let our kids go outside freely. No gun violence (only in Yakuza – Japanese criminal organization) makes all parents comfortable letting kids go to school without being concerned about gun shootings. However, Japan still needs some improvement. People prefer using cash instead of credit or debit cards. We still need to work on making our country more foreigner-friendly. I see lots of issues that still need to be resolved but I also love Japan as it is now. Japanese people respect their culture and try to maintain it.

I also love the United States. People are very funny and respect individuality. People are free and living their individual life. I like that a lot. I am just happy to have the opportunity to live in both countries.

If someone wants to visit Japan, what is the one place they should visit for sure and why?

I truly recommend to visit rural areas of Japan like my hometown. Most foreigners like to visit urban cities like Tokyo and Osaka or they visit historical cities like Kyoto and Nara. However, rural Japan has numerous sight-seeing spots. People are really nice. Please visit my hometown, Yamaguchi prefecture, it is really beautiful! People can enjoy historical areas, our beautiful ocean, and nature as well. You will like it! 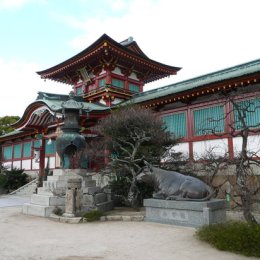 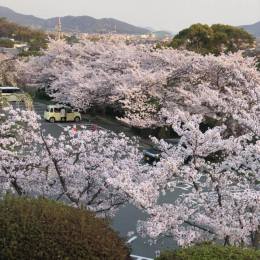 Do you have any other hobbies?

Yes, I do. I used to love all kinds of board sports such as snowboarding, skateboarding, wakeboarding, and surfing. Today I love fishing, climbing, and hot yoga!

11. Tell us something most people don’t know about you!

I was a judo champion in my hometown when I was 17. It is equivalent to a state champion in the U.S. I got first place in -52kg division and went to All Japan Judo Championship. I won my first match but lost the second one. I made it to the top 24 in Japan.